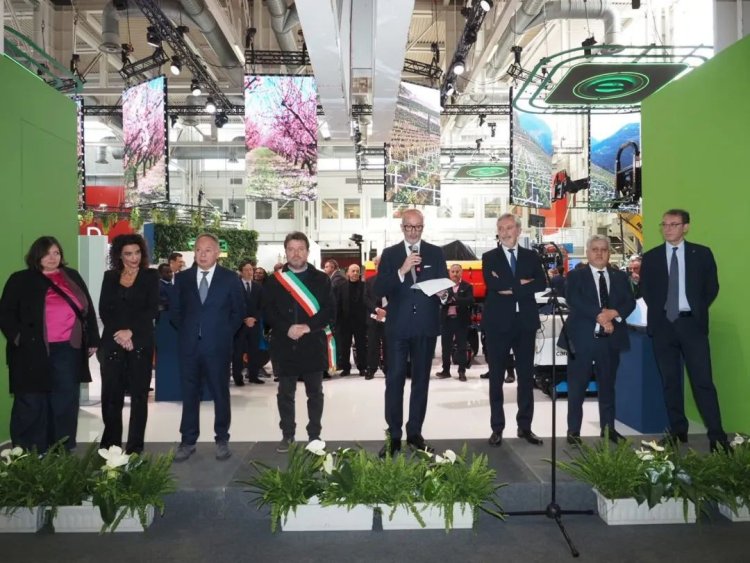 The 45th edition of the International Agricultural and Garden Machinery Exhibition in Bologna, Italy, came to a successful conclusion, attracting 327,100 visitors during the show, breaking the all-time record of 2018 (317,000 visitors) and establishing its position as the industry leader on the international stage. The next edition of the show will take place in Bologna from November 6 to 10, 2024.

EIMA 2022 recorded its best ever result, with the show attracting 327,100 visitors, 57,300 of them from abroad. The five-day exhibition at the Bologna Exhibition Centre was a significant event for the global agricultural machinery industry, with attendance exceeding the record number of visitors in 2018 (317,000) before the epidemic.

Having endured two of the toughest years of trade show activity (2020-2022), overcoming public health emergencies as well as a tough economic situation, the Bologna exhibition center has simultaneously strengthened its leading position among trade show pavilions. The organizers stressed that the Bologna exhibition center is more recognizable as an international exhibition hall than other pavilions. Overseas visitors from various countries accounted for 18% of the total attendance, and 80 professional buyer pavilions held business meetings in the specially created foreign delegation pavilion.

Alessandro Malavolti, President of FederUnacoma, said: "The success of EIMA confirms the growing interest in emerging agricultural technologies to meet the food needs of a global population that will grow by nearly one billion in the next decade, as well as the global efforts to innovate farming methods that seek to make the most of water and fertile soils in a scientific and sustainable way." Malavolti added, "In this way, the EIMA series of agricultural machinery shows has an important mission for the future."

Simona Rapastella, Director of FederUnacoma, said, "The success of this edition is due to the very strict supervision of the federation, which strives to provide the most efficient trade show services to manufacturers and trade service providers, and to the strategic result of the precise positioning of the EIMA brand and exhibition content. We have a long and ambitious plan for it." Rapastella concluded, "BolognaFiere has made additional investment sponsorship to improve the construction of the exhibition center's facilities, which will continue to be upgraded with improvements in the coming years, along with the promising exhibitions of the future."

The next edition of the International Agricultural and Garden Machinery Exhibition in Bologna, Italy, will be held from November 6-10, 2024, in addition to a major event dedicated to Indian agricultural machinery next year - the Indian Agricultural Machinery Show will be held in Bangalore, India, in December 2023. 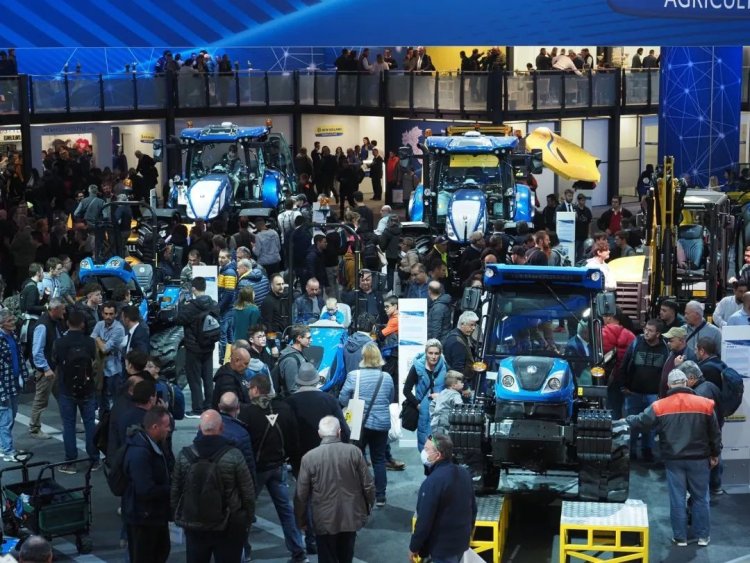 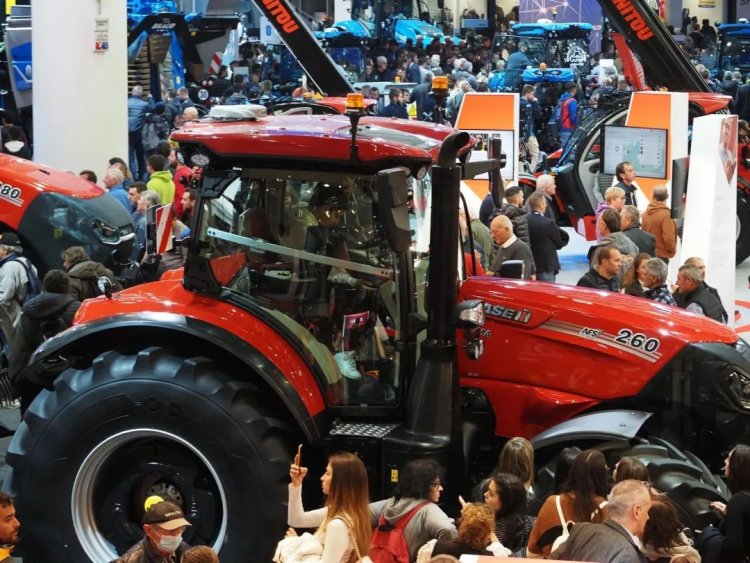 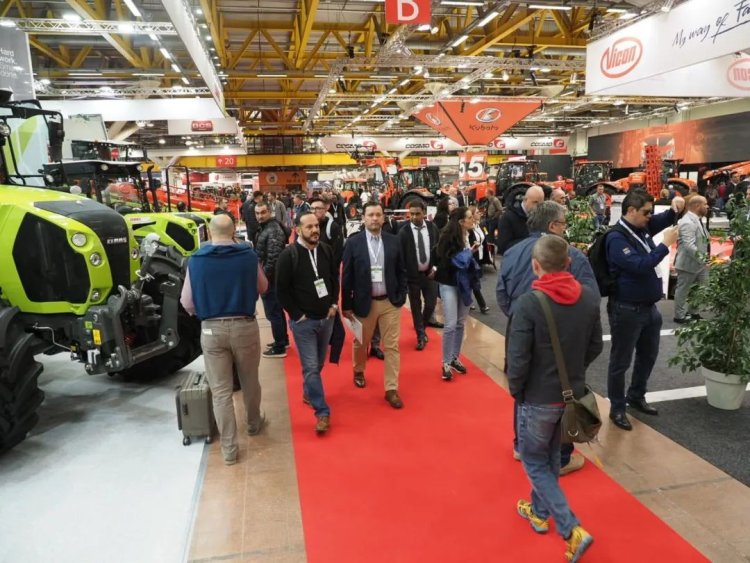 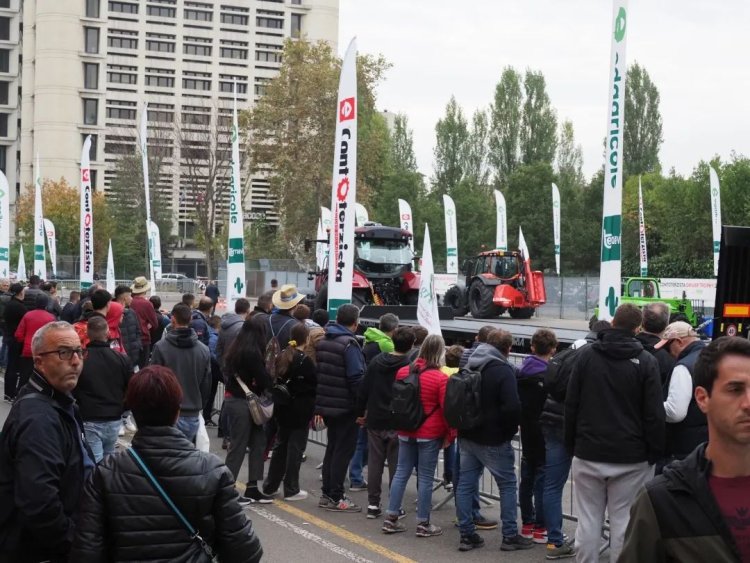 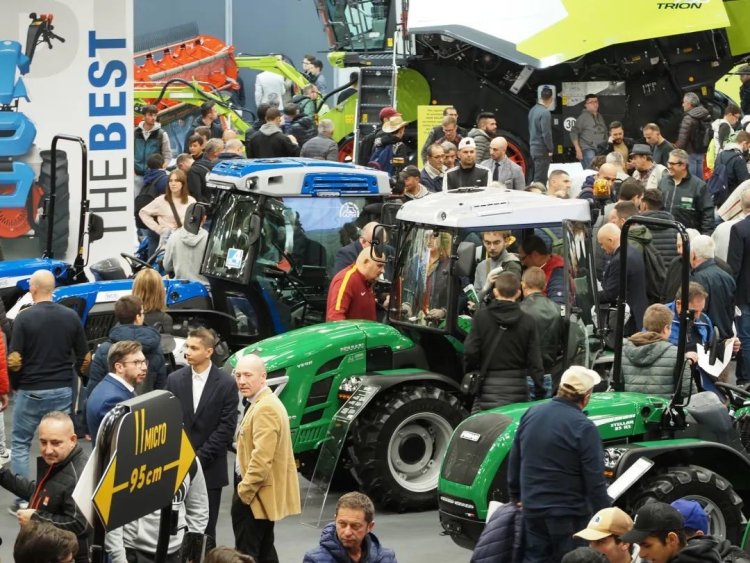 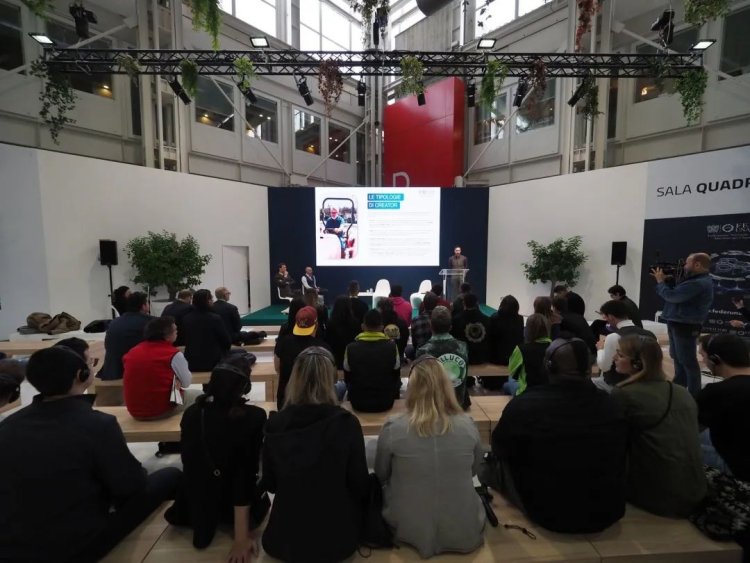